In the early weeks of December I was well aware that I was truly in the twilight of my employment. I was holding out a little hope – although very little indeed – that I wouldn’t have to leave (and I’m still having dreams, including those of last night, in which I’m either still employed or have managed to inveigle my way back in), but realistically, I was leaving, and I knew it.

I told myself that I wouldn’t be too cavalier in my approach to work, even in those final days, if I wanted to either continue in the career I had started to forge or stand any chance of getting back there. And so, for the most part, I didn’t.

For the most part.

Part of my daily duty involved finding a computer and using it to log my activities (on the assumption that they’d be read. I’m not sure they were.); computers were in plentiful supply on the top floor, but that involved effort. I’d go to the break room, get myself a cup of tea and use the one computer in there. Occasionally there were biscuits, so you can see where my priority lies.

At that point in the day, the break room was usually populated by middle-aged women who came in a little early before starting the late shift. We were always cordial, despite not really crossing paths at any point during the day; there was, however, some amount of camaraderie going on. I hardly ever joined in with their conversations, though, as I can’t really identify with discussions of how many children one has.

Until, one day in the week before my final, the topic of sex toys came up.

I don’t know who broached the subject, but I’m fairly certain that it was another colleague of mine – a tall, sporty black dude whose main job was to stand outside (and he did so, too, even in winter, which commands a certain amount of respect on his own!). He has, like all of us, his filter, but seemingly feels it loosen when nobody else is listening.

“What you WANT to be using,” I said in a loud, clear voice, “is SOMETHING called DOXY. It’s doing a lot of trade and is VERY well-regarded.”
Everyone looked at me.
“What was that?” asked one of the middle-aged women, while the sporty guy flashed a full-beam smile in my direction.
“Doxy,” I said clearly. “D – O – X – Y. It’s a personal massager, which…”
“It’s a what?”
“It’s a sex toy, it’s a sex toy,” I acquiesced. “It’s not exactly the market leader, but according to everyone I’ve talked to it’s by far the best…” Not to mention there’s one on my bedside table. But I’m not going to add that.
“How do you know about this?”

For once, I had an answer ready.

“Because I know the guy who runs the company,” I shrugged, which is technically true. I’ve met him. He’s the one the Doxy on my bedside table is from (although, again, it’s actually my girlfriend’s Doxy, even if I’m usually the one wielding it). He seems really nice. And it seemed to be a satisfying enough answer.
“Mmmmmm,” said someone. “That’s good advice. I’ll make sure to be asking you again if you know about this sort of thing.”

Dangerous territory. Evidently I do know about this sort of thing. I just can’t let conversations about this go unnoticed. So I chose the immediate course of evasive action, steering this Doxy-shaped boat out of the shark-infested waters.

“You’re welcome to ask me,” I said, “but it’ll have to be quick. I’m leaving at the end of next week.”
“You’re leaving?” everyone said at the same time.
“Unfortunately, it’s true,” I said, with a small, sad smile. “Contractual, though. Nothing to do with me.”

I got up to wash my teacup, it being a truth universally acknowledged that my end of day usually followed said action.

It was on my way out of the door that I heard my name being called. Of course, said the voice in my head, this is the point where someone genuinely tells you that they are going to miss you. Of all the people you’ve told, everyone’s been very professional. Maybe one of these ladies will actually say that.

“What was the name of that toy again?” 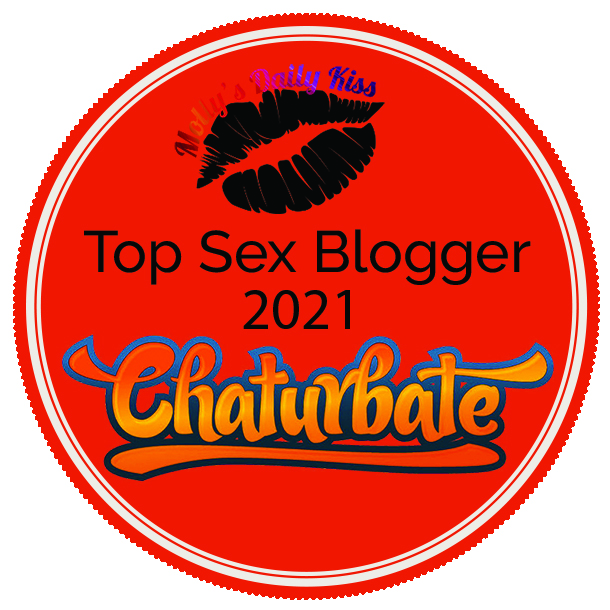